The Making of ROMCOM 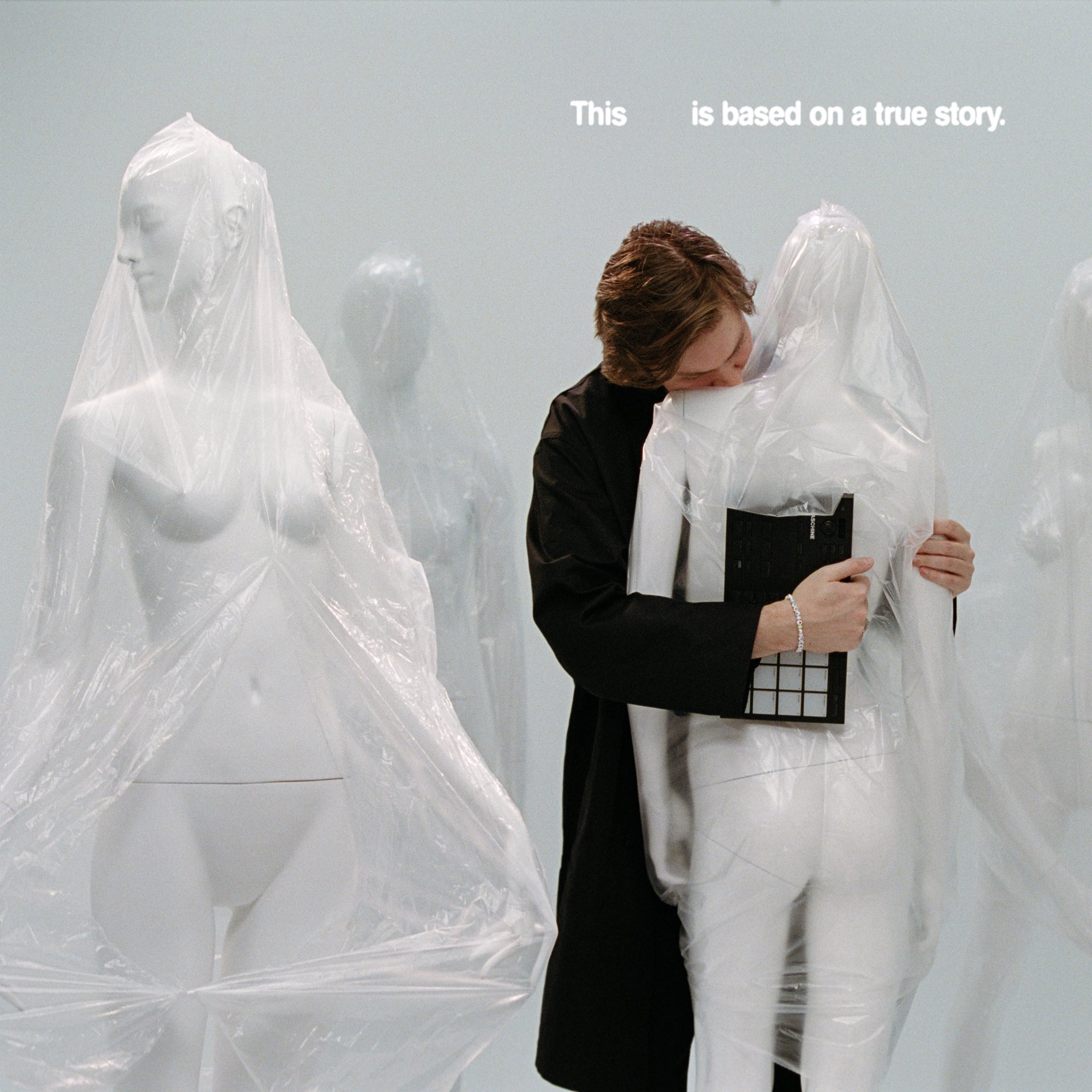 Jacob Matthew Christensen probably likes it when people call him by his full name. It’s a formidable Midwestern name that probably got shortened down more than it should have, probably by Jacob himself. He’s known as NakeyJakey on a Youtube channel with nearly 2 million subscribers and hundreds of thousands of listeners on a music project called Jakey that he’s been working on for the past couple years. Fans love his passion for culture both nostalgic and modern and his mature takeaways when it’s needed as well as the lack of maturity when it’s not needed. It’s brought him a lot of success and fame for someone so translucently down-to-Earth.

I’m a firm believer in the idea that people grow into their names. Not just their given name, but nicknames, even hurtful ones. Sometimes it’s the names we give ourselves that hurt the most. The separation from yourself has just been an everyday part of Jacob’s life from a little kid playing Halo online to chatting on AOL messenger. He dropped out of college to pursue a career in music, secretly showing his skills with the background music on the first successful YouTube series he had, Games That Should Bang. Then showcasing it more overtly in his next series, Rap Reviews. By the time he had gained a small following, he had started releasing music videos on the channel too. People started to love Jakey as well as NakeyJakey.

Jacob had struggled for some time with a depression that came in waves. So while NakeyJakey and his clothed musical counterpart was succeeding past his wildest dreams, Jacob was still just Jacob. A rough 2019 took him down into depths of depression viewers hadn’t seen, only heard referenced in videos like “Dark Souls Saved Me” and “When Bioshock Was My Only Friend”. Viewers couldn’t handle the lack of videos. And in turn, Jacob couldn’t handle their lack of discretion. Depression, imposter syndrome, and mounting pressure from fans new and old began a spiral. It’s a process that’s lasted 3 years to attain a semblance of stability. Some of these projects have been in the works since 2016.

This is the person who created ROMCOM.

Jacob’s debut is a simultaneous dive into his perfection introspection and a product of it. The enjoyment is bittersweet, knowing he’s cried over the beat switches and in turn you cry out of enjoyment. The enjoyment comes from the intricately overworked beats. Most good songs feel effortless, like they were born to be great. But when you feel like you know someone as millions of fans feel they know Jakey, they don’t enjoy it just because it’s good. Instead, you can hear the million different ways he went with a single beat, finally content but not satisfied with the outcome. The enjoyment is not just because the song is “perfect”. The enjoyment comes from the confidence in him to release it. It’s a weird relationship where you enjoy it through him and he enjoys it through you. The talent needs to be there as a prerequisite of course, but the talent is only realized in full when you can have this symbiotic relationship between Jacob and his fans. Although it’s sometimes been less-than symbiotic, the relationship still exists.

The lyrics of ROMCOM tell this story and more with a healthy dose of bars about Zoloft. The samples tell the story of his inspirations from 90s gay club bangers to videogame sound effects. If you listen closely enough you’ll even hear a sample from those sorority chant videos, although I doubt that was a big part of his childhood. My favorite is from the uber viral Vine from a reality show where an irritated contestant yells “I don’t get no sleep cause of y’all so y’all not gone get no sleep cause of me”. This is of course talking about his relationship with his fans.

I should also mention if it wasn’t obvious already but everything is self-produced. It would have been wrong any other way.

Although I “review” albums, most of the time I end up explaining why I think you should care first before I give it a glowing review. I’m hardly ever in the mood to listen to an album I hate for a couple hours and write up a couple hundred words. You know what you’re clicking on when you see an article by me. That’s why I am gonna give ROMCOM a glowing review for its creative and personal beats, vulnerability and storytelling in its lyrics, and absolute painstaking detail in the order you need to listen to this album. All the way through, no stops or transitions. Beats and samples transition and beautifully tumble over each other like a meet cute meant to be. Listen to every lyric and beat switch and sample. Because you know he did a thousand times over.