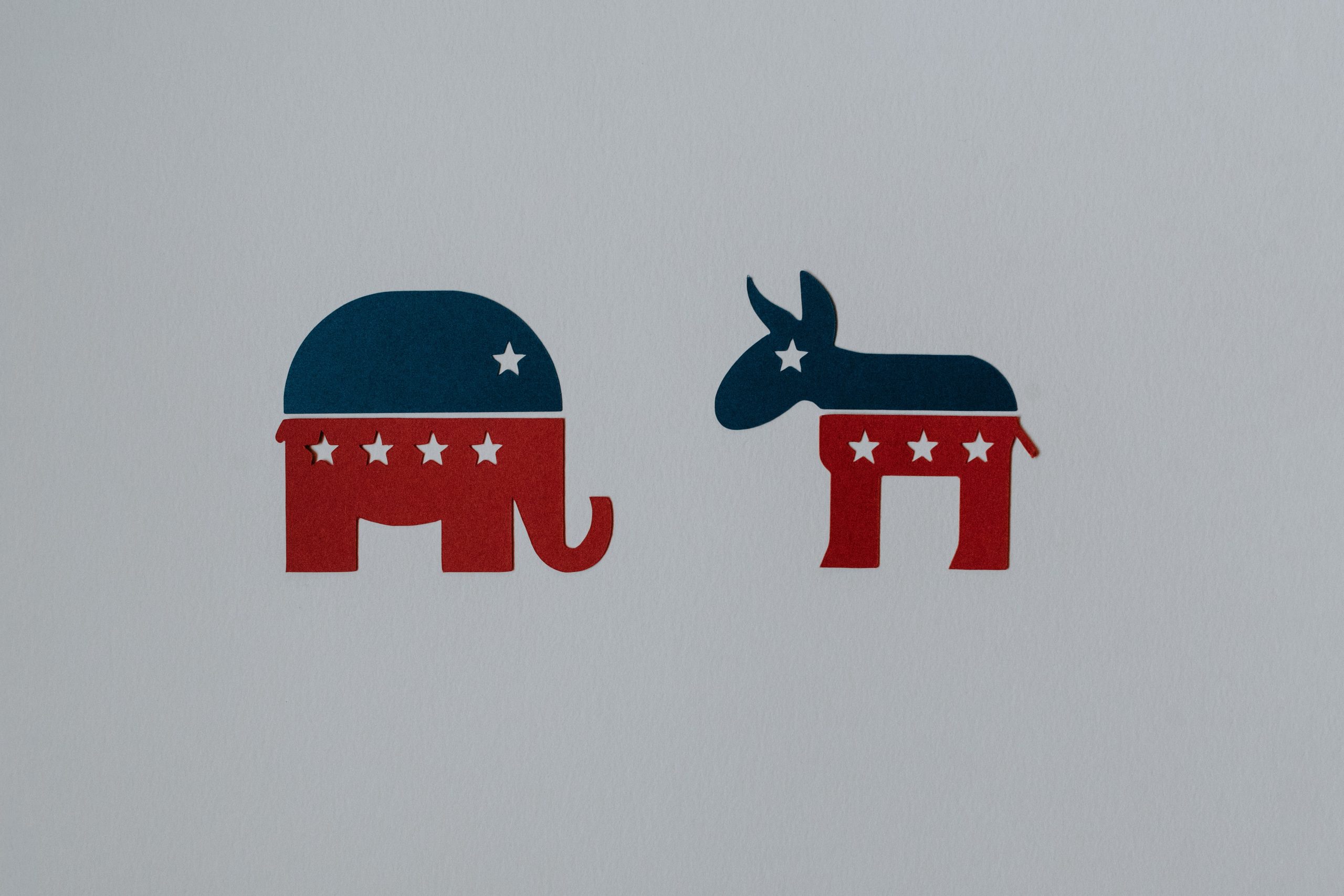 Since the 2020 election, numerous states have enacted laws either restricting or expanding access to voting. This is just the start of a consequential partisan battle, begging the question: What is the best way to maintain election integrity?

On one end of the spectrum, many Republican lawmakers and candidates have encouraged a more restrictive electoral process, arguing that limiting voting access is essential in curbing voter fraud and is not intended to make it more difficult to vote. In contrast, many Democratic lawmakers and candidates have supported expanding access to voting, arguing that voter fraud is not a legitimate issue and that Republican efforts to restrict access are detrimental to the administration of fair elections. Both sides of the debate have had their fair share of judicial wins and losses, ranging from judgments on redistricting to partisan appointments.

The turn of the decade has legislatures rushing to pass constitutionally-mandated redistricting plans that would go into effect before the 2022 midterm elections. Districts that typically vote Republican may be redrawn to place Democrats in the majority, and vice versa. These efforts, however, have not gone without legal challenge. A New York State judge recently struck down the Democratic-majority state legislature’s gerrymandering efforts, while North Carolina’s Supreme Court ruled against a Republican-drafted plan. These judgments will dictate the realms of power in Congress for the next decade.

As a complement to gerrymandering, politicians on both sides of the aisle have passed laws relating to election integrity in an attempt to strengthen their party’s positions. Numerous states have enacted laws that make voting more difficult ahead of the midterms elections. According to the Brennan Center for Justice, “Legislation is categorized as restrictive if it would make it harder for eligible Americans to register, stay on the voter rolls, and/or vote as compared to existing state law.” Many Republican states that are passing restrictive laws are also some of the most competitive in the upcoming election, like Georgia, Florida, and Texas, yet observers note that some of these regulations aren’t dissimilar to laws in place in Democratic states.

To balance this effect, other states have passed measures that expand access to voting, specifically 12 states that have enacted 19 laws. These measures include expanding voter registration, vote-by-mail, early voting, and more. Some states that have taken this course are New York, Massachusetts, and South Carolina. The effects of either expanding or restricting voter access based on election integrity is yet to be determined, but states have continued to pass these laws nonetheless. Moreover, state and federal courts are dealing with many lawsuits against these bills, further complicating the effectiveness of any given policy.

Across the battleground states, candidates have been campaigning heavily on the issue of election integrity. For instance, one of the most important elections in the midterms is for the Pennsylvania governorship, with Trump-backed Republican Doug Mastriano repeating false claims that the 2020 election was stolen and promising to enact policy directed at weeding out election fraud. In Arizona, Republican gubernatorial candidate Kari Lake has similarly purported election denialism and supports legislation restricting voting access in the name of restoring election integrity. Both candidates are examples of the widening gap between the two major political parties’ perspectives on voter fraud in past elections.

Recent gerrymandering, court judgments, and election laws will have significant impacts on how elections in the US are conducted. The 2022 midterms will come to represent a model for future elections, especially the 2024 presidential election. Republicans and Democrats are solidifying their positions on election integrity and neither side has agreed upon an effective solution, at least for now.