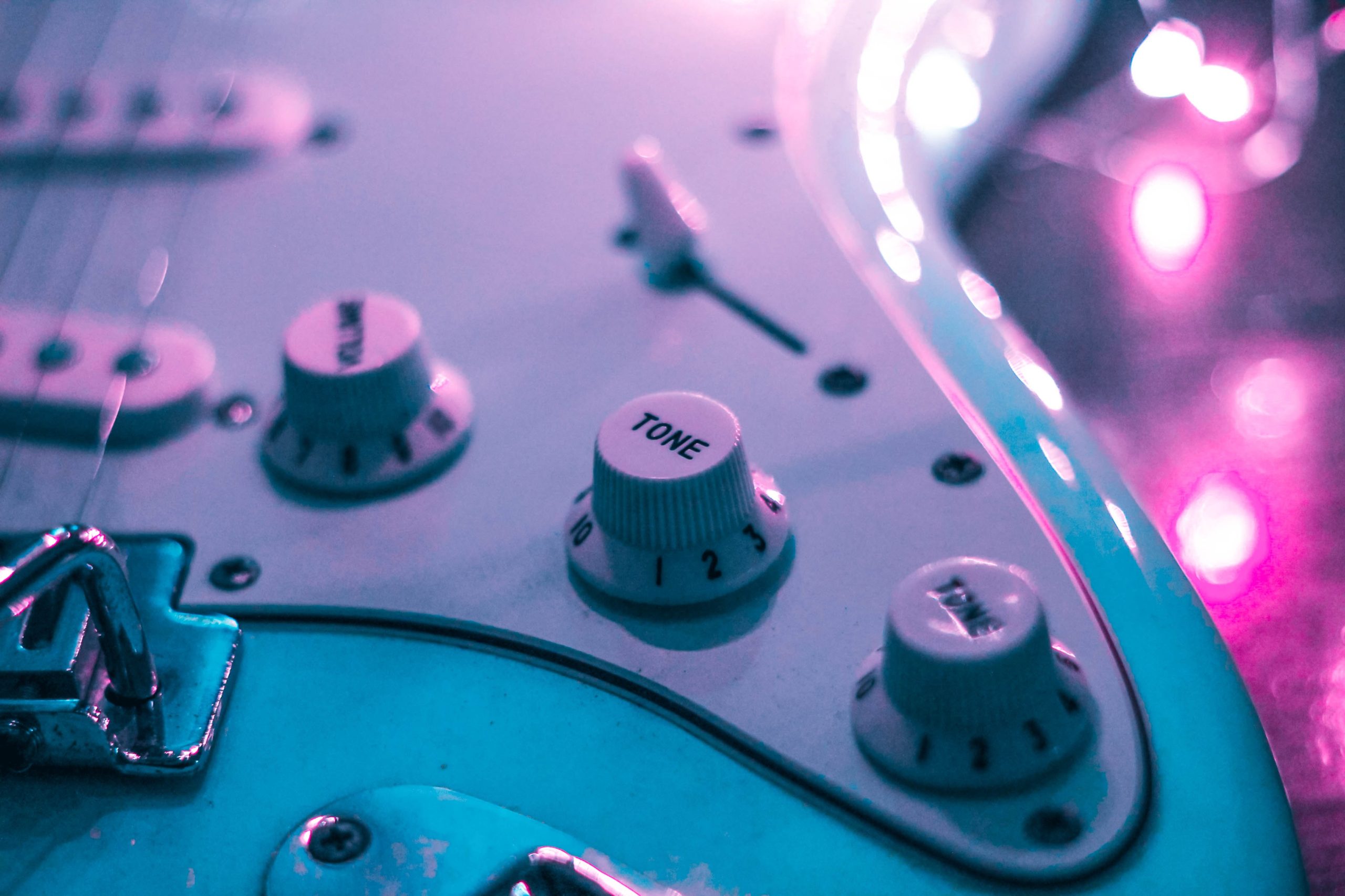 In the 1970s, Alice Cooper was the epitome of scary cool. Well, his actual name is Vincent Furnier—the band was called Alice Cooper—but even he gave up that battle a half century ago and changed his name. With hits like “School’s Out,” “I’m Eighteen,” and “Only Women Bleed,” Cooper both dominated the rock charts while putting a fright into stale, stable suburbia long before the arrival of Marilyn Manson.

A big part of Cooper’s sound and overall persona is owed to Shep Gordon. He met his future producer and manager in 1968, the same year Gordon graduated from UB. The pair were so tight, they never once signed a contract, yet Gordon continues as Cooper’s manager almost 55 years later. Over the years, Gordon guided acts from Blondie to Rick James to Groucho Marx(?!). Gordon’s attitude earned him the nickname “supermensch,” a moniker which would lend its title to both a documentary directed by Mike Myers (that Mike Myers) and his own memoir.

Alice Cooper and Shep Gordon will both be speaking tonight, September 13, at the UB Center for the Arts. Come down to ask Gordon about his hand in creating Cabo Wabo whisky with Sammy Hagar. Or ask them about their longtime partnership, your choice. We’ll see if Cooper knows as many arcane facts about Buffalo as he did Milwaukee in Wayne’s World.