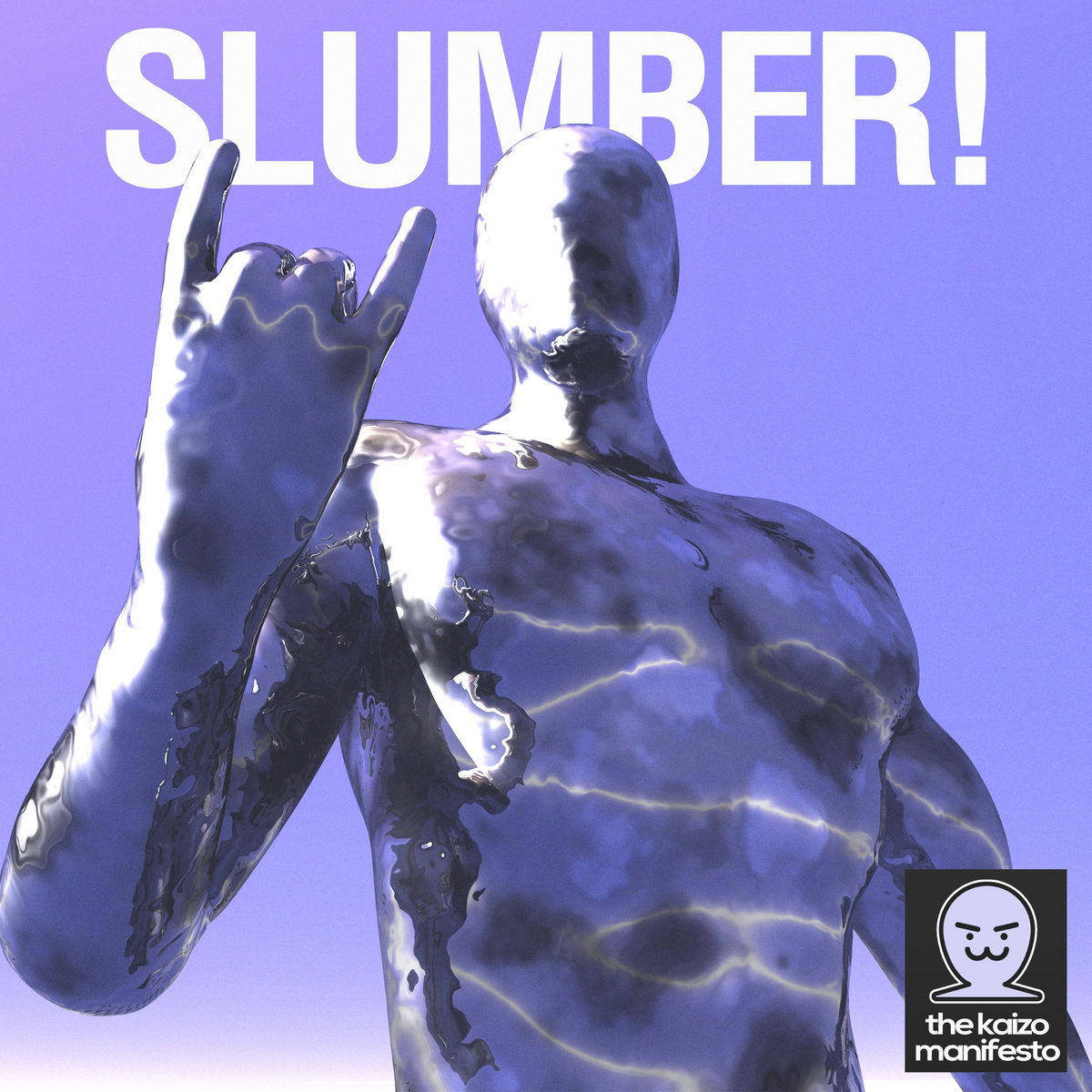 Crest is the newest release from Bladee and Ecco2k, part of the notorious avante-garde Nordic collective “Drain Gang”. Notorious not in the substance of their lyrics or abrasiveness of their music, notorious in the way that members consistently push the bounds of music, alienating the majority of listeners in the process and creating superfans in those who just “get it”. I bet if you ask any fan what they like about the music, they couldn’t give you a straight answer at first. Maybe the floaty vocals or choice of eccentric beats, but I’d wager it’s the outsider status that cements the fanbase. In a sane world, no one would listen to Death Grips or Bladee. But in a world where nearly every other genre is pasteurized, only the most avant-garde and abrasive can actually call themselves “outsiders”. In Bladee’s words himself, “House party nearby, I’m bringing weird guys.”

Although being frequent collaborators, Bladee and Ecco haven’t created an entire album of just their chemistry alone. (They’re usually being complimented by fellow DG members Thaiboy Digital or Yung Lean.) This album serves as a capstone for their relationship. Constantly overlapping and harmonizing, ad libs when they feel right, creating songs one after another with their two distinct styles. It feels like something less experimental but bigger than the sum of its parts, an allegory to DG as a whole and their unmistakable impact on music. On their own, all these members can jet off and create remarkably experimental music, but their strength has been in the honing of their collective sound. A genre in itself that has reached farther than their solo works. One of my favorite tracks off this album is “5 Star Crest (4 Vattenrum)”, it’s a hodgepodge of ideas lasting 8 minutes that chooses to mix all their half-baked songs into its own entity. Creating something bigger than the sum of its parts.

Kaizo Slumber is an unknown Libyan-German hardcore producer looking to revive the optomistic spirit the genre once embodied. Returning to a time before these sounds were used and abused by internet communities into becoming ironic shells of their former idealistic selves. Kaizo marries together a wide range of influential hardcore styles ranging from rave to old school to new school to gabber to happy hardcore all the way to jungle on this project. If I’m being honest though, I can’t tell a single difference song to song. If that invalidates me from reviewing this album then so be it, but I still think it’s really good and wanna share it.

Kaizo’s first full LP is The Kaizo Manifesto, is a half hour acid trip on a rollercoaster with some unknown child kicking you in the shins the entire time to keep the beat. Except you weren’t really on a rollercoaster, you were just sitting in one of those racing games at Dave and Busters high out of your mind on Sassafras. Except you weren’t even at Dave and Busters, you were stuck in a virtual reality DDR machine with your outside body tethered to your life inside the game. A life and death dance to defeat the evil media conglomerate who trapped you in there. All of that is fake unless you want it to be true. And if you want it to be true, you listen to The Kaizo Manifesto. (Yeah I know I kind of phoned this one in but I don’t know much about breakbeats, this album just reminds me of better times spent in unnamed arcades)

death insurance
i’m in your walls

Kat Liu is the first artist to release music on A2B2, a new label headed by Andy Morin of Death Grips. Her alias “death insurance”, struggles to bridge the gap of a web3.0 life with a love of simplicity that comes with web1.0, a life that she once had as a kid. Most fall into the crevasse between the two as they inch their way towards adulthood, being crushed into goo and reborn as a guy named Dave.

Liu and A2B2 is definitely not a nostalgic cash grab. She and many other artists who have grown alongside the rise of the internet are finding that there is an audience for experimental music inspired by the pop punk bands they grew up listening to. There’s a sustenance there that we haven’t seen since a time when music labels were run by guys who would sign avante-garde artists because “the kids like them”. A2B2 is still in its infancy, but making inroads in all the right places with an art magazine, radio platform and online concerts.

I might have been a little harsh in The Kaizo Manifesto review when I said hardcore was “used and abused” by the internet. But when you listen to death insurance’s newest album, i’m in your walls, I think you get a taste of why he felt there was a separation between how it was and what it is now.

This album, much like its creator, lives and breathes the internet, creating an entirely personal mix of elements to a point where it’s useless trying to define it any further. You’re better off just putting on bluelight glasses and trying to make awkward eye contact with it. I’ll call it breakcore but I’m not happy about it. Liu is abrasive in an endearing and self-aware way, where she knows how to pitch it up and angle herself in a way uniquely reminiscent of a girl who grew up online. Her samples feel strangely familiar in a way you can’t put your finger on, her voice like a fully transitioned but less experienced Laura Les, and intricately stifling beats are maximalist landscapes. Any reviewer is a little biased and this album is not for everyone, but if you find any similarities with Liu, an extremely online early zoomer/late millennial, this album fills you to the brim with familiarity and talent. I love it.