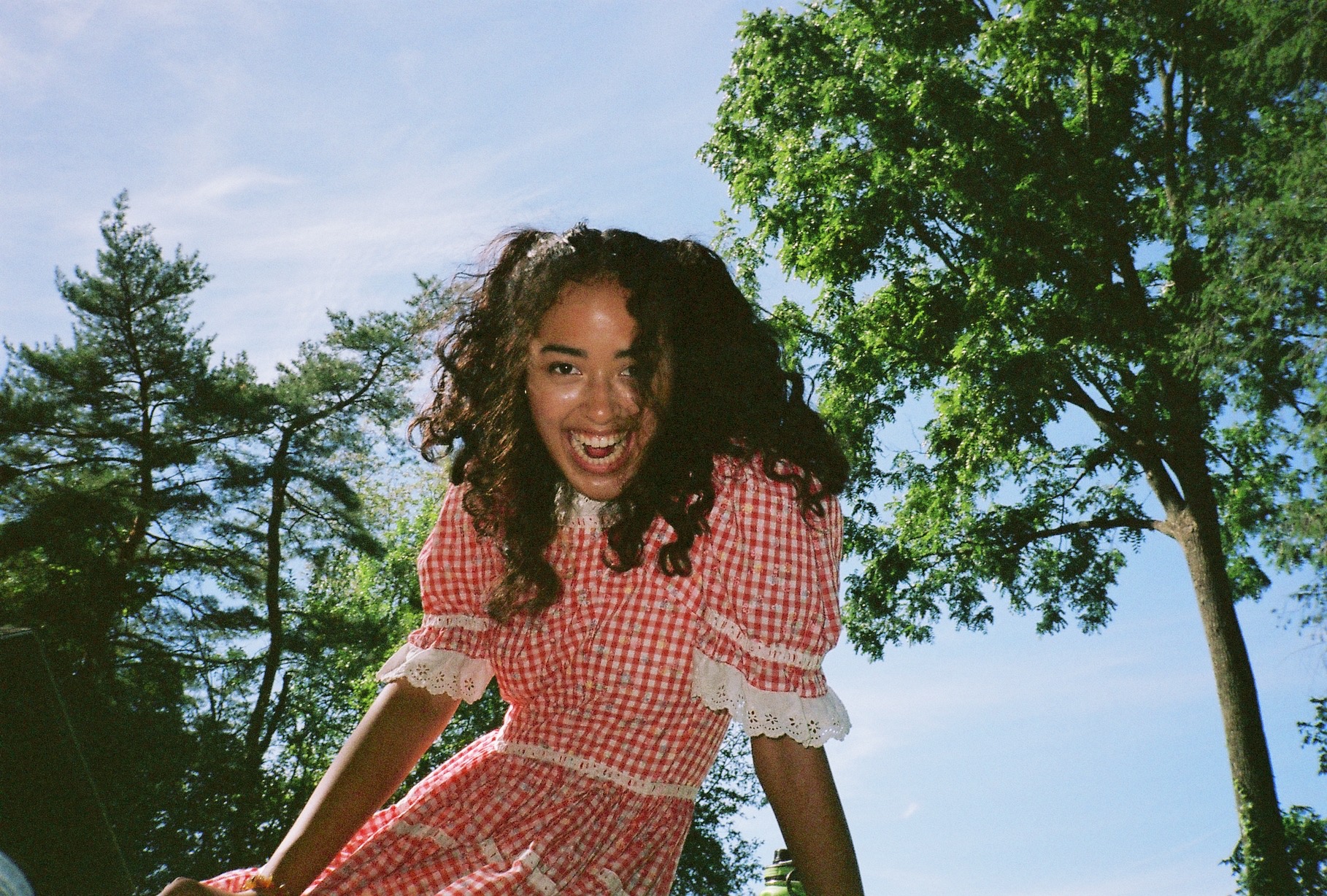 This week, I initially planned to cover the newest Band Of Horses album since 2 people from Carissa’s Weird became members after their split up. I reviewed an old (but worthwhile) Carissa’s Weird album last week so it seems like a good plan right? Mixing in the old with the new. Unfortunately, I couldn’t make myself go through the mental anguish of relistening to it 2-3 times, just so I could tell you how bad it is. So I’ll give you a mini review — don’t bother. It’s Imagine Dragons for people too lame to listen to Imagine Dragons. Enjoy the next generation of artists!

Despite every one of his songs and titles being in English, Kevin Heartbeat’s low profile and French heritage makes him a mystery to me. It seems like he’s a Kevin Abstract fan simply by copying his adjusted moniker and off-beat songs but there’s more indie than rap in this debut release. Although he has a kind of generic ethereal indie voice, the style of beats really make it sound like Homeshake, one of my favorite indie acts.

The EP, Debt Level Alright, is a tight 22 minutes of catchy, angsty lyrics that serve as perfect backlighting to bring the best out of the beats. In only a few songs do Kevin’s lyrics shine bright enough to filter through the rhythm and actually lead the songs himself, instead of the rhythm leading him. One of these tracks, “Soothed,” is a smooth modern indie track that coalesces in the best of ways towards the hook. You’ll know it when you hear it. Most tracks have this wave-like feel where Kevin feels swept up in the waters of the beat and harmonizes with it rather than going against the current. But when he does, it’s special. If you think of the beats as white space in a design and the lyrics as the material, you can’t have only white space. But having mostly white space and a little design is a very clean design. That’s what this is, a very clean album.

In a long line of girls singing about high school and boys, Lauren Juzang is up next! Her debut EP, HAHAHHAHA, is an impressive package that pops open when you touch it, surprising you with an infectious personality and angelic voice.You didn’t expect such a professional-sounding release from a college student, kind of in the same way you didn’t know she could make a intricate spring loaded release, but you’re grateful for it anyway.

Juzang is a student at Syracuse just a couple hours down the block, but sounds like she could be a tour de force in the next couple years with hits like ”Best of Me” and “Lost Echoes”. With the size and quality of the EP, every song sounds like a hit.

I don’t know much about the pop scene in all honesty, but there seems to be a lot of saturation. So as much as every song seems like a hit, they can’t all be. Juzang makes a strong case for herself and puts out music that sounds like ether to the ear, but so do many others. It’ll be interesting to see how she differentiates herself in the coming years.

Central Cee’s sophomore album 23 does well to define his spot as one of, if not the next up in UK grime. A diverse catalog of beats, pop-infused style and a cadence that goes back and forth, back and forth, Tik Tok, Tik Tok. All things a modern artist needs to succeed. Just because he’s a part of the new insta-beefing generation of grime artists, doesn’t mean he isn’t the roadman all grime artists talk about being, it means he’s grown up in its modern form. Flexing on instagram, threats over Whatsapp, and a contemporary way to make money without a 9-5.

Short snappy songs make up this 40 minute release, which sounds normal until you compare it with the last big release by grime’s top talent, Dave, who favors storytelling in songs sometimes as long as 10 minutes. Dave’s mission is to write his autobiography in his songs and he shows it through his smart wordplay and emotional long-form songs. Cench’s mission is a smash n’ grab to get his message out, clever wordplay, and hooks ride the trap-flavored but grime-inspired tracks, making sure not to overstay their welcome. Each serving their own purpose.

Highlights would be “Khabib”, “Bunda”, and “Eurovision”, a song that features 8 grime artists from all around Europe which was really interesting to see play out. Another interesting song is “Lil Bro”, a message to younger fans of wariness to follow in his shoes, similar to Dave’s creed. A humility that can shine through the hard exterior in songs like this and others like “Cold Shoulder” and “Mrs” is a welcomed change of pace. His hooks coupled with this kind of range is just another example of the modern grime artist. The album ends with a celestial chorus and grime 808s as Cench relives his life from humble beginnings to where he is today, thinking he may need to return to humble means in a country house. Hidden by the clouds.