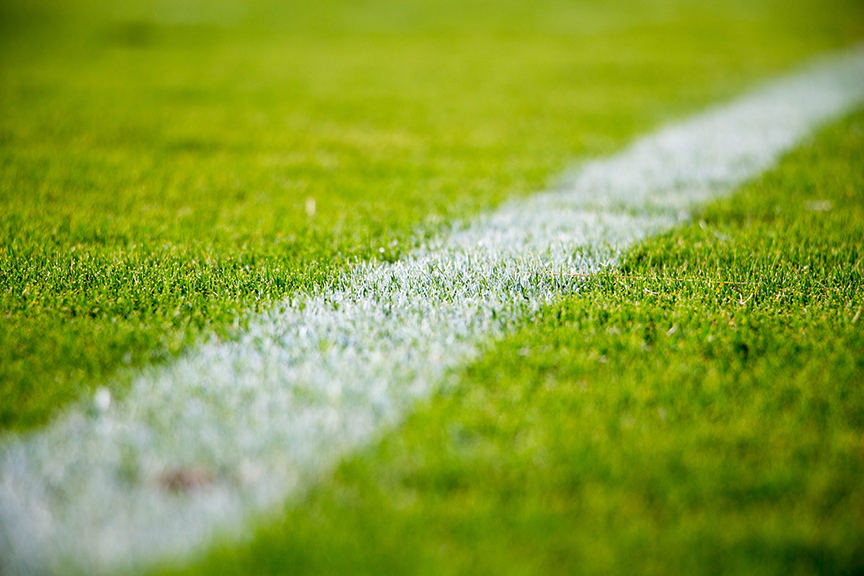 Women’s basketball won both their games last week, while men’s basketball and hockey split their 2 games. Swimming and Diving are on a break until late Feburary, and Wrestling is on a break until mid-Feburary. Meanwhile the Sabres have their Olympic Break cut short, as the NHL decide to boycott the Olympics, Jimmy Carter-style, and instead make up a bunch of games that were cancelled due to Omicron.