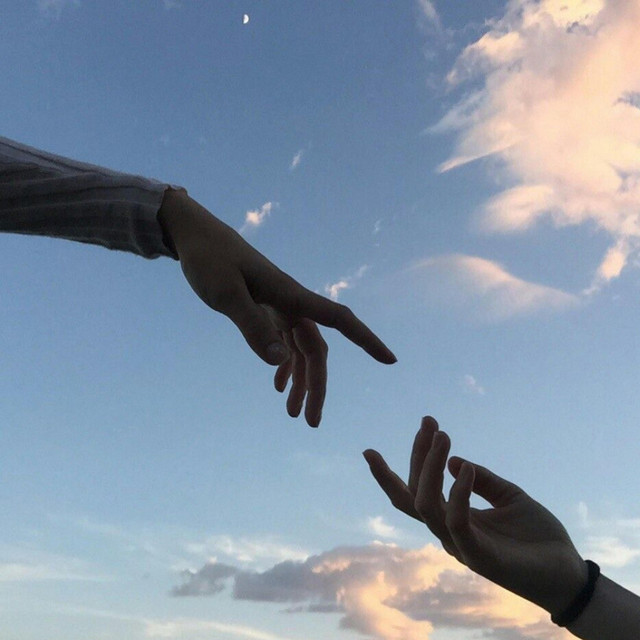 The artist known only as “Never Knows Best” is just as much of an enigma as they are a talented artist. The only reason someone would even be able to find this lo-fi gem through a whole host of my suggested artists on Spotify would be a tweak in the algorithm. This shot their song “you are a star in my sky and I will love you forever more” to around 10k streams, allowing many a foot in the door into a project that might not have been meant for the thousands it attracted.

It’s hard to tell whether Never Knows Best is either very good at remixing from their popular reworks of early Gen Z classics like “Teenage Dream” by Katy Perry and “Love Story” by Taylor Swift or creating on their own some of the impressively emotive and catchy melodies they have in their other EPs and newly-released albums. It could very well be that they steal these melodies without the awareness of listeners, but the heartbreak and love struggles behind this song create this feeling of deep immersion. How can it be that there is this much disconnect? Despite their talents, it can’t be all one big remix, can it? They use the characters in rom coms and old Disney shows as avatars but there must be more to it. There must be some self-expression behind the hidden personas. This obsession with a movie-like romance that they base their music around can’t be the whole source of their expression, in the same way old songs they used to listen to would be the whole source of self-expression.

From what I can tell about their Spotify discography, there was a time when they released some lo-fi hip hop tracks with lyrics that I couldn’t find anywhere else on the internet. But even then I can’t trust that. Why? Because they have been known to upload previously taken down music as in the case of publishing an old EP by rapper Oliver Francis back when he was known as Alex Kelley. So even in the cases where you can’t find it anywhere else on the internet, you still don’t know if the release is original or a forgotten relic only recovered by an anonymous figure “Never Knows Best”.

Another piece in the puzzle that only serves to confuse even more is the change in genres. It switches at random, depending upon the creator’s tastes, from lo-fi remixes of old bops to midwest emo to hyperpop to Alex G-adjacent indie music. Voices ranging from the smallest of whispers you can barely hear to midwest emo that whines and screams in your ear. You really can’t tell what is sampled, what is stolen, or what is original.

Using the experiences or avatars of people from movies and music in a way that almost means more and still retains this emotive anonymity is something you don’t see out of any other artist. Yet it’s a trend that has grown exponentially over the last couple years as those born in Gen Z are increasingly growing up online and sometimes exclusively online.

As I am writing this, Never Knows Best has just released another full length album to their spotify page. I’ll spare you the gory album art that will undoubtedly be taken down soon but it breaks the mold of their last two albums released in early October of 2021 that featured softly spoken indie music and EPs that had midwest emo and even softer spoken indie music. As I am also writing this I believe I’ve found their soundcloud accounts with instagrams and remixes of Capoxxo songs with cute comments underneath from better days it seems.

We are watching a teenage breakup happen in real time, composed and written by a really talented musician. This is not for me. This is not for you either. And yet they’ve released it into the public space because that’s the only means they have to do so.