Who is the Power Broker? 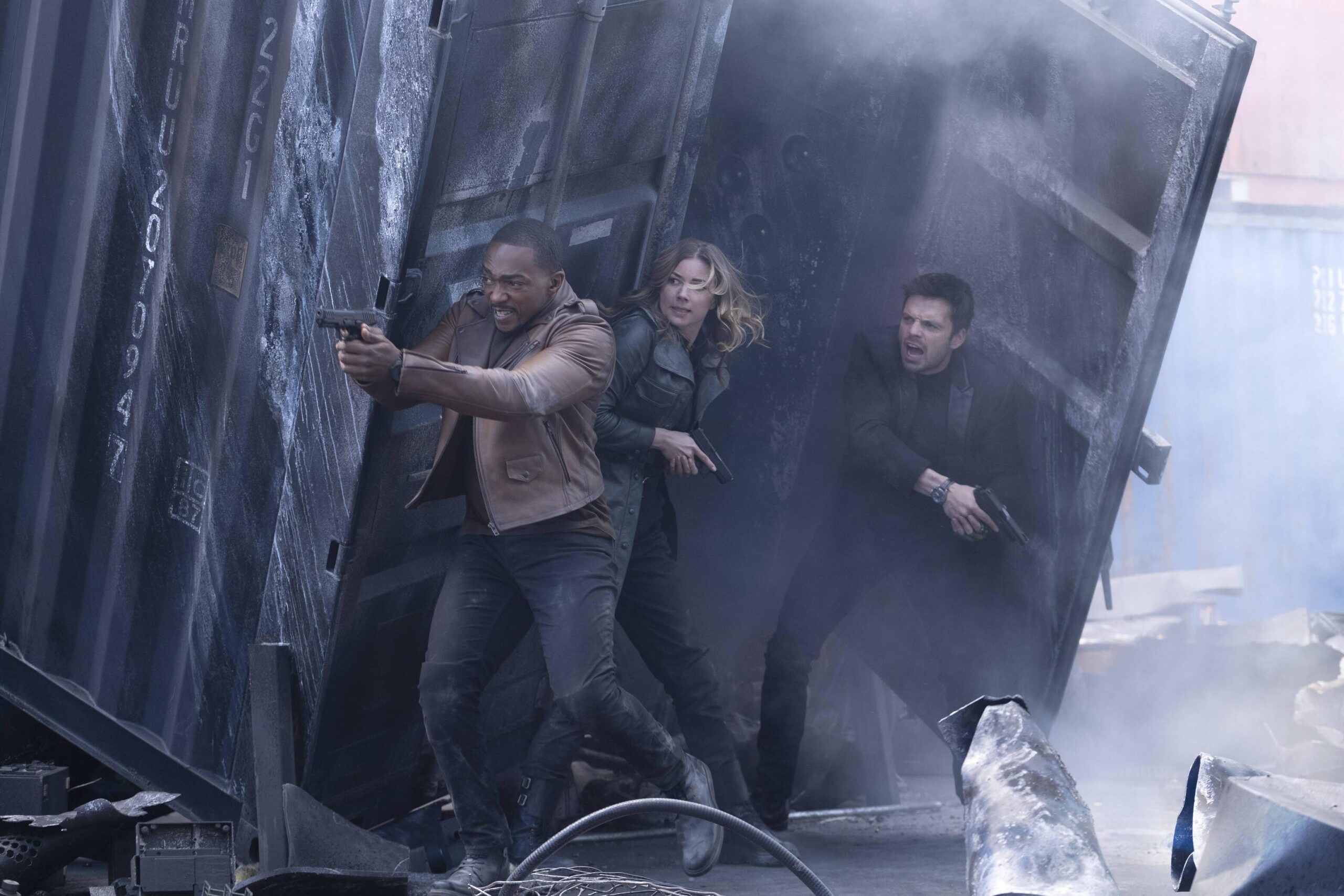 This week on Advanced Blockbuster Studies, Tom, Tyler, and Joseph discuss the third episode of The Falcon and The Winter Soldier, “Power Broker” on Disney+.

In this episode, the focus shifts a bit further away from Captain America, and right into the science of what made him dangerous.

Bucky and Sam find themselves in the fictional land of Madripoor after busting Zemo (Daniel Brühl) out of prison. He was motivated to help hunt down the Flag Smashers because they’ve taken some of the super-soldier serum. This serum, and the struggle to recreate it, has led to the creation of the Hulk, the Winter Soldier, and Isaiah Bradley to name a few. It also led to the man who made it all Dr. Wilfred Nagel.

Meanwhile, John Walker (Wyatt Russell) is having a time in Germany. After showing off some of his anger issues, Battlestar helps bring him down to earth. Soon after, the two of them are following Zemo’s escape off the grid, too.

Sharon Carter (Emily Van Camp) finally shows up and we learn what she’s been up to during The Blip, and how jaded she’s become. After she helps Sam, Bucky, and Zemo get out of Madripoor, there’s still one more surprise left in the can for this episode.

This week we talk about all this plot stuff and try to answer some pressing questions. Most notably who is the Power Broker? We’ve got some good guesses, well okay one guess. Will Sam find some additional agency in the next episode? What and where is Madripoor? Why isn’t there an entire series with Emily Van Camp kicking butt? How many characters can this show support?

Take a listen to episode two of Advanced Blockbuster Studies “Power Broker” for our roundtable on the latest episode. And stay tuned for our own Big Three from this week’s show.