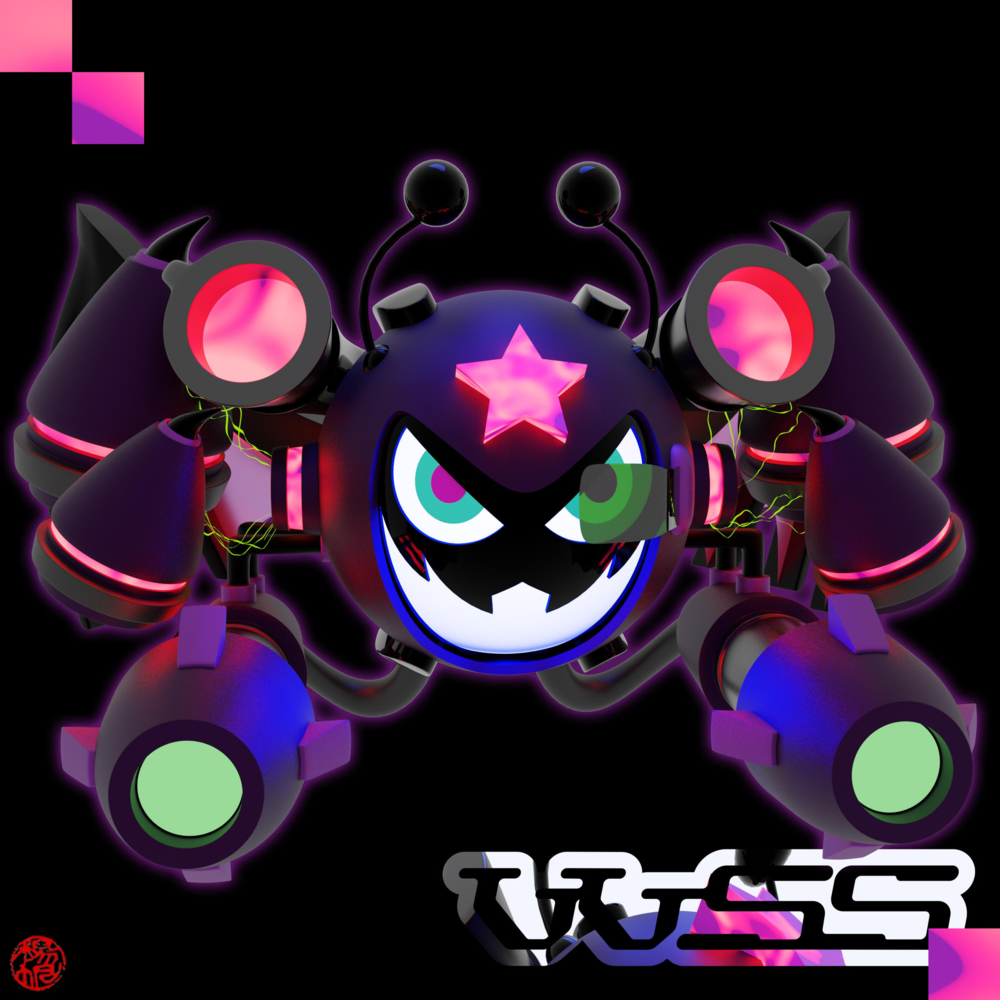 Sebii’s debut album, VVSS, is an enigmatic and bouncy introduction into the little corner he’s carved out of the ever-expanding world of hyperpop. Despite coming from a genre so undefined, Sebii has honed an incredibly unique style from his high-pitched voice to his partnership with producer, VVSPipes, who composed (yes, composed) all the beats on the album. It’s obvious from the first track “BADABOOmmBADABINgg” the two have an unmatched chemistry that creates legitimate hyperpop hits. It’s very easy to write Sebii off.  His music has more in common with anime intros than most rap and all his songs have names like “BONErr.”

But he’s a different breed of artist than the majority of those out there. His style drips into every crack and crevice of tracks and is baked in after long sessions at the RISD studios where he’s graduating after a full ride. I’m not saying you’ll love him as I do, but if you give him a chance he’s more than the flash. A little tap of the foot and a banging of the head go a long way to enjoying new music.