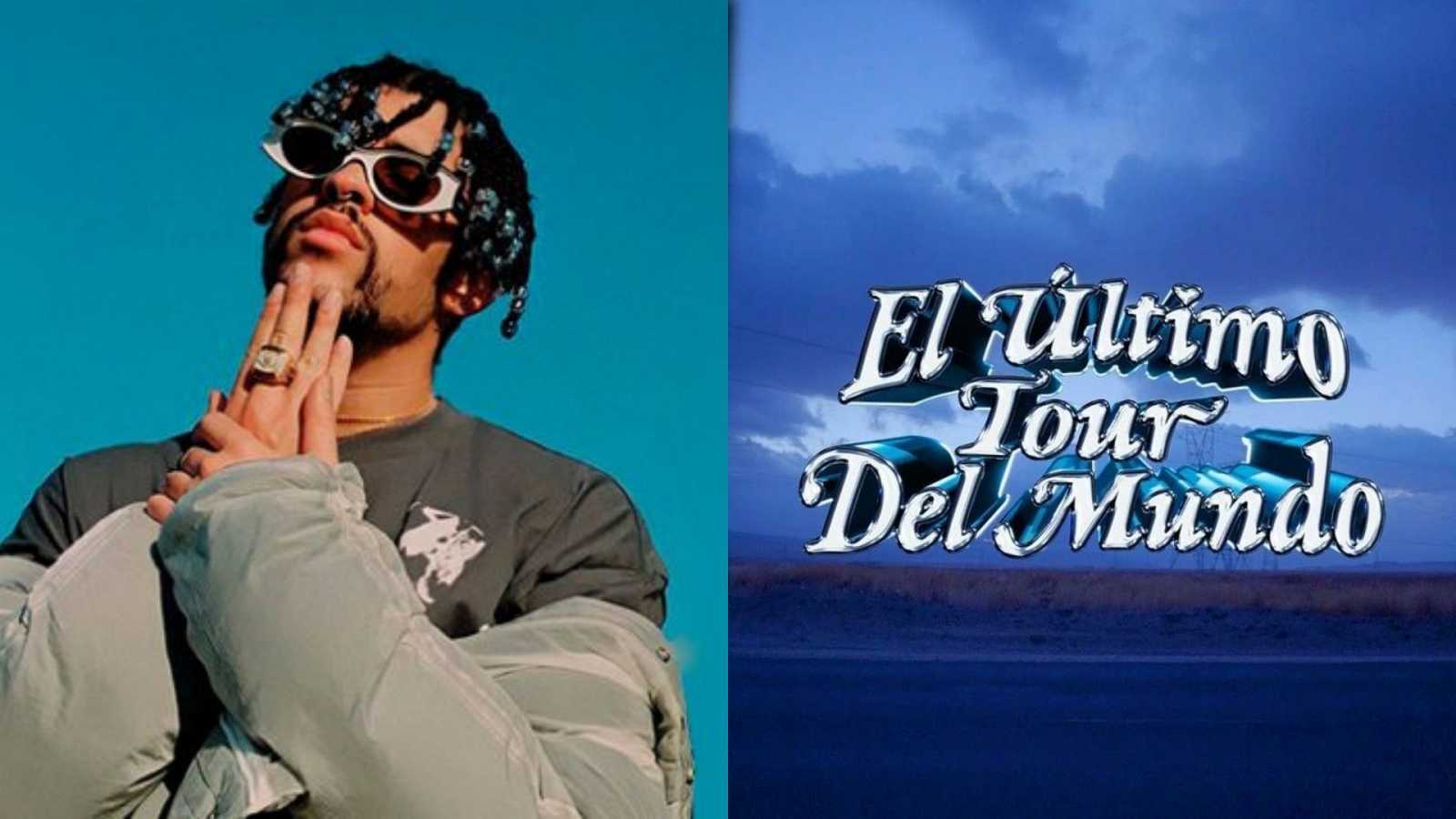 Despite the fact that the most recent Bad Bunny and Snoop Dogg ad campaign is terrible (really a player/playa mixup? What are you doing, Corona?), Bad Bunny’s done it again, for the second time this year, with another amazing Spanish trap album. Bad Bunny’s definitely a pioneer of this genre, which blends reggaeton and trap really artfully, entirely  in Spanish—always nice to add some diversity to mainstream trap playlists. I’m the first to admit that my Spanish comprehension sucks and while I could catch brief phrases here and there, I vibed with album without really understanding what was going on in all of the songs. While I’d say the whole album deserves a listen, here’s my list of songs that really require a listen and maybe some that you can skip:

“YO VISTO ASÍ”: I could see this one becoming a real summer jam in a couple months, solid drops and a nice singalong style chorus, we’ll be shouting ourselves hoarse in clubs on this one when the pandemic ends—the guitar and drums add a nice change to the mainly synth sound of the album

“BOOKER T”: Hard as hell, loved it start to finish and naming it after a dope ass wrestler is never a bad thing, plus you’ve gotta love the Booker T sample (“Can You Dig It, Sucka?!”)

“SORRY PAPI”: Good ballad vibe to this song, an added bonus is getting me into the music of ABRA who I’d never really heard of before, and now I’m bummed she hasn’t put out much since 2018

“ANTES QUE SE ACABE”: Dope chillwave feel to this one, and even ventures out into an EDM territory, it gets a little monotonous at times but I like it just for diversifying the album

“DÁKITI”: I know this was dropped before the album as a single but honestly, I feel like this album had more to offer, also it upsets me because Jhay Cortez has more to offer than this

“CANTARES DE NAVIDAD”: It’s a great song, but it straight up isn’t his. Respect where respect is due, but he literally just put a filter on a whole Trio de Vegabajeño song without really changing it much

In classic Bad Bunny style, the album title is in full caps but now he’s extending to the songs which is pretty cool. Unrelated to the music, the album art is some of his least cool in my opinion. It’s a testament to Bad Bunny’s work ethic that he’s put out another solid album during the pandemic.