What Is the Future of the Movie Experience? 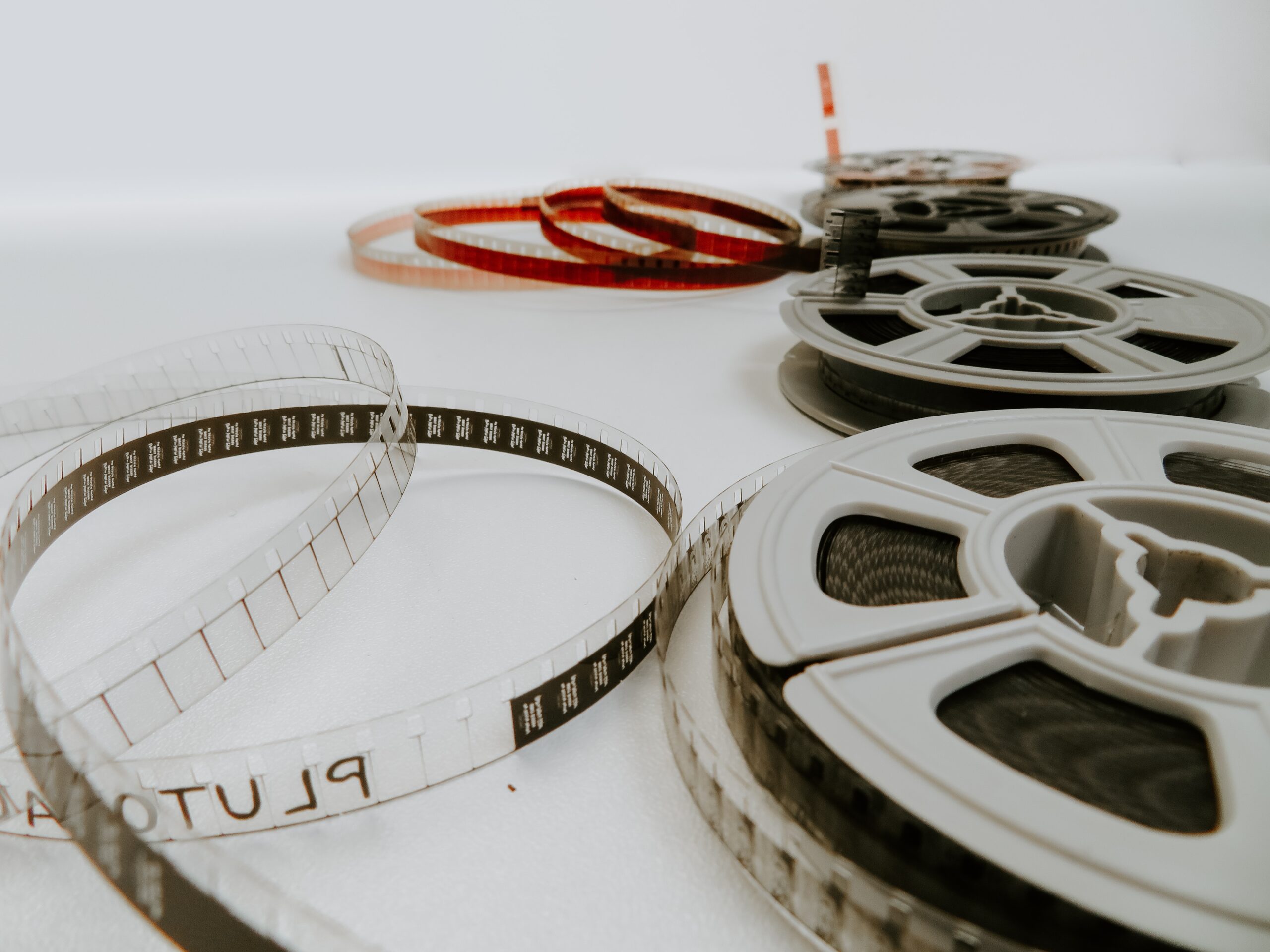 Alongside virtually every other aspect of our society, the coronavirus pandemic has forever shaped the movie industry and the way in which we get to watch movies. All studio sets were shut down for months, movie theaters were temporarily closed, and it felt as if the world had delayed itself until the next year. While people initially felt inconvenienced by the act of waiting another few months to see their most anticipated movies, that inconvenience soon turned to a sense of dread with the possibility that theaters may not survive the lockdown. Regal theaters already lost the battle; just weeks ago they announced suspending operations of 500+ of their locations. Yet, theater chains’ most recent opponents — streaming services — have only seen their wealth grow in a time where people were mandated to stay inside and keep themselves occupied with household activities.

Disney+ is the newest large streaming service to the game, and Disney’s multi-billion-dollar net worth allows them the opportunity to set a lower subscription price than the competition: $6.99, as opposed to the standard minimum of $9.99. One of their biggest theater releases of the year was intended to be Pixar’s Soul, a jazz story starring Jaime Foxx and Tina Fey. But with the uncertainty surrounding when movie theaters will be safe enough to attend nationwide, especially in major cities like New York and Los Angeles, Disney made the decision to cancel its December release and move the film to Disney+ subscribers at no additional cost. The company’s chief executive, Bob Chapek, said in an interview “[the film] will be a treat for families to enjoy together this holiday season.” Such a decision seems heartwarming and well intentioned, but the economic and social effects of taking the industry’s biggest studio and stripping their releases from large screens cannot be understated. This may kill the movie theater experience as we know it.

Disney holds a net worth of over 130 billion dollars. Their footing in box office success and movie theater revenue is unmatched, owning a majority of the highest grossing films of all time and splitting the price of a ticket with the theaters that sell it. Disney can certainly afford splitting the ticket, not only because of the wealth of the company, but because of the titles and franchises owned which have made them so successful. The Marvel Cinematic Universe, Star Wars movies, and the inevitable remakes of animated classics are all film franchises that attract so much box office profit (not to mention the sales of commercial products and toys) that the company is able to stay afloat. Other companies, however, have to gamble a little more.

Warner Bros. was the other major studio company left with the difficult question of moving a high-profile release, Christopher Nolan’s Tenet, to streaming services. They ultimately decided otherwise, and whether or not that was due to the director’s vision, the complications of resizing the film for small screens, or an agreement with the theater chains, the sci-fi blockbuster ended up failing at the box office. Disney’s live-action Mulan was intended to be released during the summer as well, but moved to streaming on Disney+ at an additional cost of $29.99. This allowed the company to reap all the profits of the film, rather than splitting ticket prices. However, these are not the only two options in responding to the restraints of the coronavirus pandemic; Soul could simply be delayed until it is safe to attend showings, just as it has been done for MGM’s No Time To Die and Paramount’s A Quiet Place II.  Disney’s decision to, once again, move their blockbuster release to one of the cheapest streaming service subscriptions will not only cost theater companies, like AMC and Regal, millions of dollars, but is also a perfect representation of billionaire greed. Here is a company that could more than afford to delay their projects and retain their agreements with theaters, but instead has chosen to capitalize on the economic downfall caused by COVID-19. That aforementioned feeling of dread from theaters permanently closing may soon become a reality if Disney continues these controversial actions. The question that we should then ask ourselves is if it is our duty to stop the monopoly that they have created.