You Can See the Milky Way in New York? 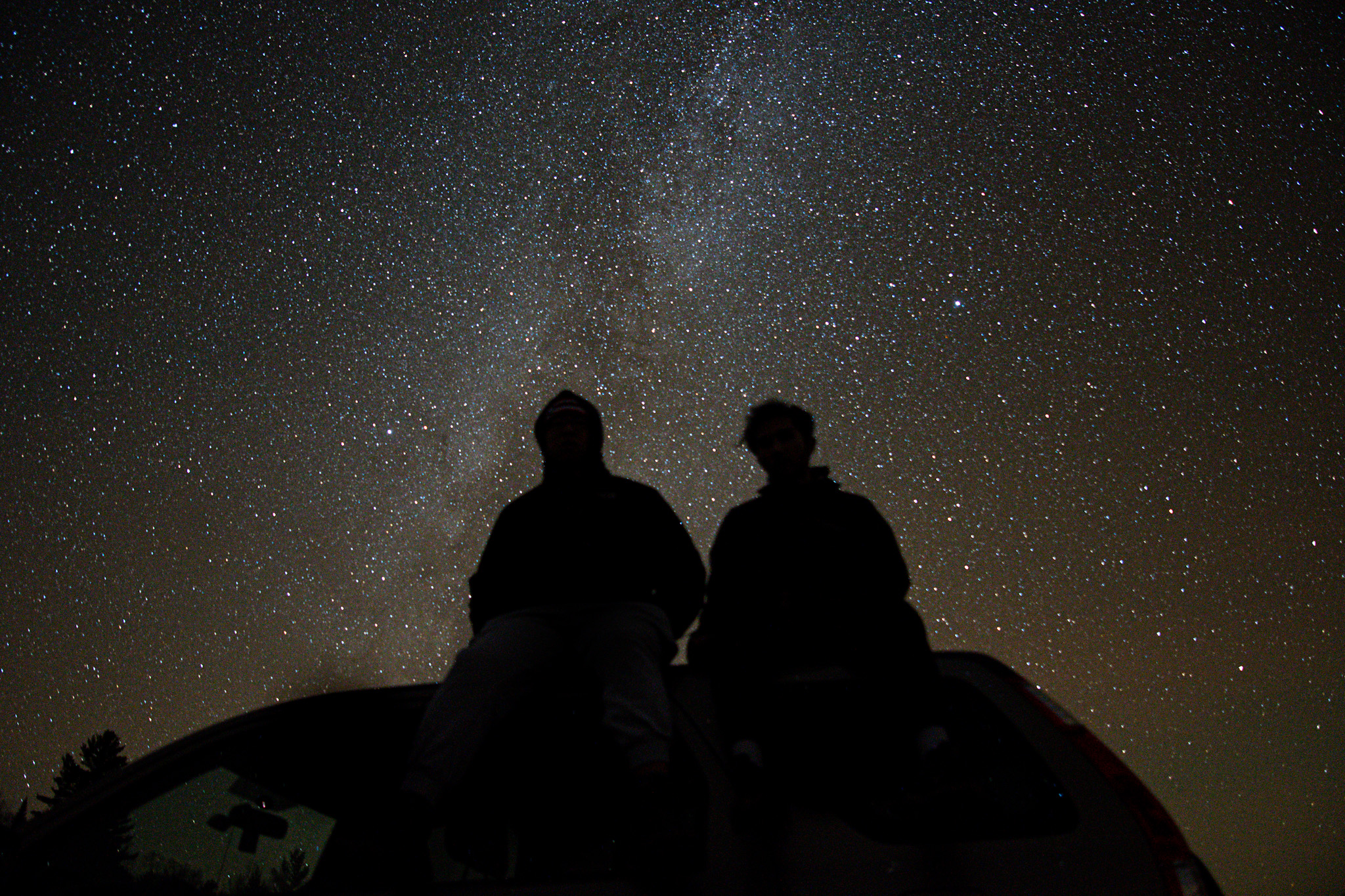 Not only are the Adirondacks the best place to go for stargazing in NY, but it’s also the best for the entirety of the east coast of the US (except for northern Maine) as shown below:

It’s actually pretty remarkable that NY, despite being one of the most populated states in the entirety of the US, possesses such a gem for night sky viewing. Once you enter the western US, into the Great Plains region, almost everywhere is a good place to view the night sky. But let’s be honest, we’re still not sure if anyone actually lives there. Maybe a few cows, probably some corn, but people? Maybe.

So maybe you’ve been to the Adirondacks, but didn’t see the Milky Way. There is a catch! There are only three days out of the month that the Milky Way will truly be visible, and those are the days during, before, and after when the moon is in its New Moon phase. This is key! If you try to go stargazing when the moon is also visible, it will wash out any chance of seeing our galaxy. So make sure to plan your weekend trips accordingly. Additionally, the weather is a highly important factor to keep track of. Obviously, cloud cover can completely ruin any chance of seeing any stars.

And so if you plan your weekend trip accordingly, during a new moon and during clear skies, you might be lucky enough (like I was) to see this!