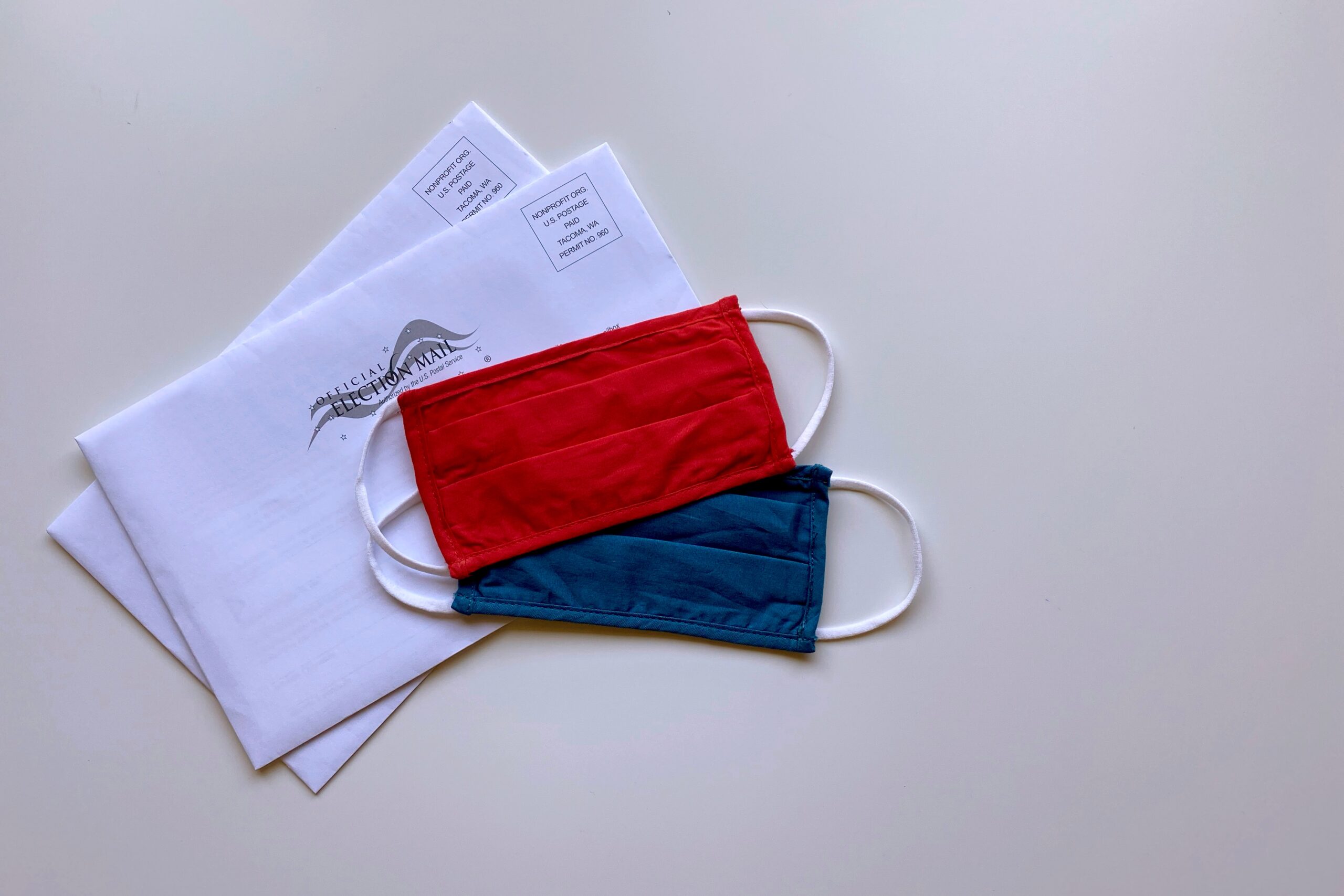 As the United States grapples with an all-encompassing pandemic during an election year, questions of voting by mail have taken center stage in national dialogue. Despite President Trump’s attacks on absentee voting and efforts to delegitimize election results, mail-in voting has a long historical precedent dating back to America’s earliest years. For centuries, absentee voting has provided a safe and secure method for citizens to exercise their right to vote during times of crisis.

The first instances of absentee voting can be traced back to the colonial era. In the 17th century colony of Massachusetts, men were permitted to vote remotely if their homes were vulnerable to Native American attacks. A century later, during the American Revolution, the votes of some Continental Army soldiers were presented in writing by messengers in New Hampshire. These instances of absentee voting, however, were limited and scattered.

It was not until the Civil War that officials recognized the necessity of large scale absentee voting. Because so many men who were eligible to vote were soldiers away from home during the 1864 presidential election, Union soldiers were permitted to vote in camps and field hospitals under the supervision of clerks or state officials. Thus began the practice of excuse-required absentee voting, largely a product of Lincoln wanting to ensure he got the votes of soldiers.

The twenty century saw a major expansion in absentee voting. During the first half of the century, fraught with two major world wars, almost every state let soldiers vote from wherever they were stationed. At the same time, America was becoming much more mobile as industrialization and the expansion of transportation methods swept the nation. During this time the option for people with a non-military related reason for being away from home on Election Day to vote by mail became increasingly widespread. States began to make exceptions for certain types of people, such as railroad workers and others who had to travel for their jobs, to vote away from home. Nonetheless, people who voted by mail in the early 20th century generally had to meet certain criteria, meaning they could not vote absentee without an excuse.

Since the latter half of the 20th century, states have increasingly made it easier for citizens to vote by mail with fewer restrictions. In 1978, California became the first state to allow voters to apply for an absentee ballot without an excuse. In 1995, the first entirely mail-in federal primary election took place in Oregon, and a year later, the first mail-only general election in the same state. In 2000 Oregon became the first state to conduct its elections exclusively by mail. Today, five states — Oregon, Colorado, Hawaii, Utah and Washington — hold elections almost entirely by mail, while twenty-nine states and Washington D.C. allow “no excuse” mail-in absentee voting. In contrast, sixteen states allow voters to cast a ballot by mail if they have an excuse.

This year Covid-19 has prompted states to reevaluate the need for in-person voting and the benefits of expanding mail-in voting alternatives. The 2020 election is likely to be another critical milestone in the centuries-long history of voting by mail.