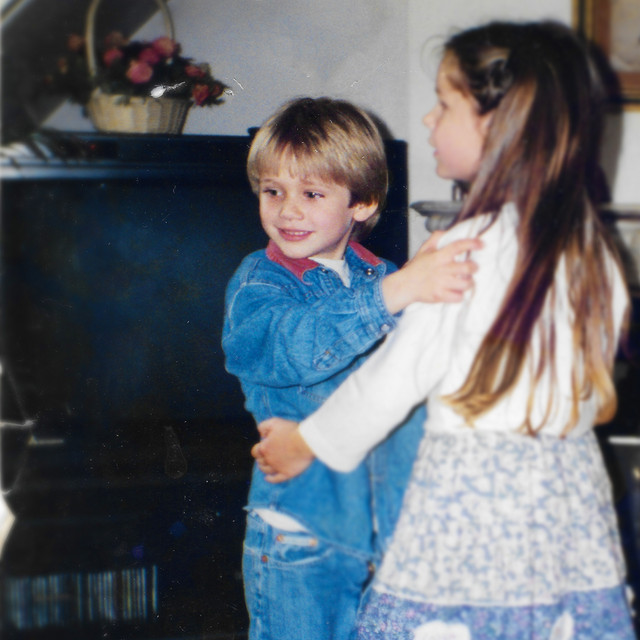 Normally I’d detail the real name, age, and history of the artist here, but I simply can’t do that with an artist like Godford. Choosing to remain completely anonymous, Godford and their debut album, Non Binary Place, is an experiment that flourishes into existence through music. They are quoted describing themselves as, “a non-binary music artist. Not in a gender way but in an artistic way. I’m in the middle of that bridge between innocent romantic and rave. I don’t want to choose between those feelings.” Godford seems to thrive in that half-space where it’s up to the listener to decide what mood they want depending upon how you adjust the volume.

The album is electronic for a new age with new ideas. The beats are light and catchy with synths that build up emotions and lyrics that capitalize on them. Not only that, but Godford presents a modest and consistent 11 song album with 2-3 hits that could be converted to the radio, while retaining the deep cuts that a growing die-hard fan base will cherish. Personally, I think Godford succeeds in their mission statement too. There’s a palpable emotion to their music that shines through what can sometimes be a harsh and abrasive exterior to the rave scene. Godford occupies a niche that only really gifted electronic artists have tapped into and choose to claim it for their own.