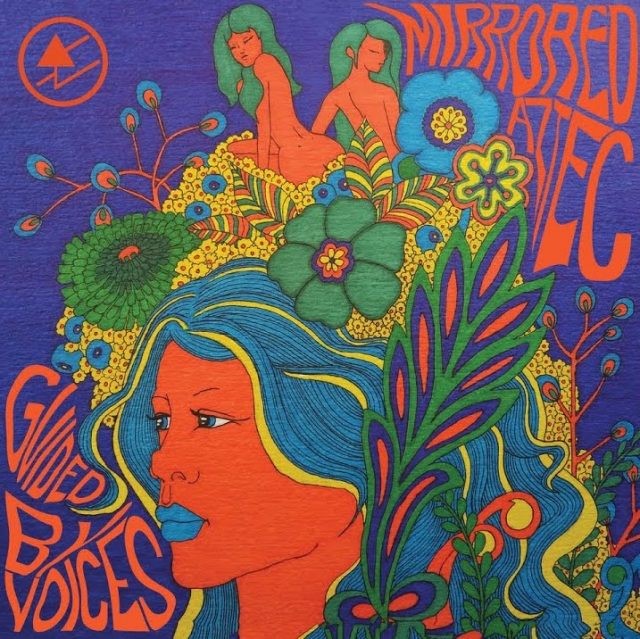 One of indie-rock’s longest-running stalwarts, Guided by Voices have just released their ninth studio album… of the past four years. After releasing roughly an album a year between their formation in 1987 and a breakup in 2004, they stepped up the pace after re-uniting in 2012, with fifteen full-lengths since then and counting. Throw in countless EPs, solo albums, and side projects, singer Robert Pollard has well over 100 releases to his name. While the level of quality can vary (especially when it comes to those solo projects), Pollard still has an uncanny knack for writing short, hooky rock songs (only two of Aztec’s tracks top 3 minutes).

Despite the passage of decades and an ever-shifting lineup of bandmates, GBV’s essence remains intact. The band’s sound never fully left the garage where they recorded their first few albums, so even anthemic songs like “To Keep an Arena” and “Haircut Sphinx” remain charmingly rough around the edges, and there’s still plenty of room for off-kilter experiments like “Biker’s Nest” which races through unexpected shifts in tempo and key.

If you’re new to the band, start with their earlier stuff—specifically their remarkable mid-90s run of Bee Thousand, Alien Lanes, and Under the Bushes Under the Stars, but if you’re a fan of their early stuff ready to dive back in, this is as good a time as any. (Their first post-reunion album, 2012’s Let’s Go Eat the Factory is also a highlight)

Standout Tracks—”I Think I Had It. I Think I Have It Again”, “Please Don’t Be Honest”, “Lip Curlers”