Why I Chose to Stay Home 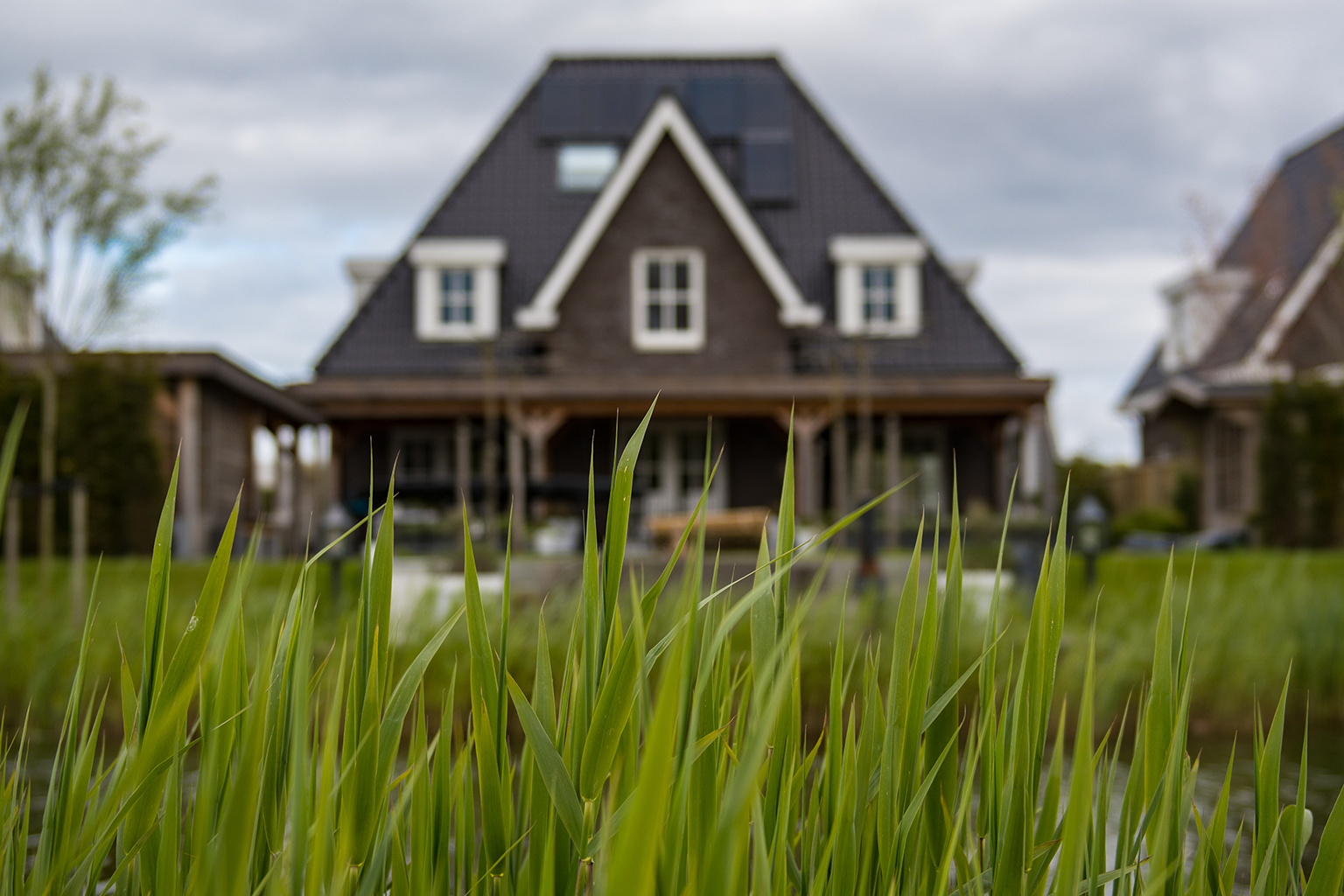 Whether you’re reading this from inside your dorm, your family’s house on Long Island, or even halfway across the world, you know where you want to be this fall. Buffalo isn’t paradise, but the friends and memories you make there pull you back semester after semester for an even better time than last.

But some undergrad students chose to take their classes from their dining room table instead of their own school’s classroom, myself included. So why didn’t they come back?

For many it became an issue of financial pressure from parents or simply not wanting to pay for room and board, insurance, and your dining plan which can vary. The SUNY tuition, while reasonable compared to others, is still a heavy burden on a ton of students. You pay nearly $8,000 for all three of those and in return you get what is almost inarguably a lesser experience compared to previous semesters. So for many it was simply the smarter option to go remote or take the semester off completely.

But what is an “inarguably lesser experience”? For me and many others, it just feels like the campus would have lost that vibrancy that truly makes a college campus what it is. When you strip a college of its sports teams and parties, choose to limit its clubs and social scene, and force kids into their dorms all day — what is left?

College on paper is an education, but anyone who has lived it knows it’s going to be your first taste of freedom as an adult. Albeit guided freedom, with a meal plan and mandatory meetings with your RA. But with limited chances to meet new people or have new experiences that freedom starts to shrink more and more.

One of my main problems with the transition back to UB was the difficulty surrounding clubs and how they would cope with the new restrictions. Unless you fall under the more extroverted type of person it’s all too easy to be swept into the boring routine of going to class, eating when you had swipes, and working out. So when you cut out the going to class aspect along with not interacting with people in the dining hall, your chances at finding friends begin to narrow more and more. As I spent months waiting to go back, clubs started to announce their plans to take a hiatus, gyms closing their doors. There seemed like there was this idea of a dampened sense of community around campus and anxiety started to build. I didn’t want a rerun of my first semester. I had this nagging feeling like my happiness would be in limbo at UB.

Clubs are a major source of socialization and although they have held Zoom meetings and streamed on Twitch to reach out to new and returning members, most will agree it simply isn’t the same. These mediums only allow for an inkling of friendships to begin compared to past semesters and the technology available to us isn’t built for the same socializing you’d get at a club meeting.

There is also the obvious health risk associated with being in a building with hundreds of other people. Not to mention the thousands that still walk the campus daily. The total number is now up to 405 positive cases, with only 84 being considered ‘on campus’. The SUNY threshold for total remote learning is 100 positive cases on campus and was on full display as SUNY Oneonta cancelled all their in-person classes and sent everyone home after 500 cases were reported in the first week of classes. After that first week it switched to 5% of the total campus population (roughly 1500 cases at UB) and while obviously we are a very different campus than Oneonta, I still expect that number to slowly climb.

I know this article had a very “glass-half-full” mentality to it but Buffalo is a town defined by its ability to overcome cold circumstances. There are still clubs actively trying to give you the best experience possible and teachers working tirelessly to give you the best education they can. Just because it’s not the ideal circumstances doesn’t mean it’s not possible.

For many though, it seemed too risky to take the chance at living on campus this Fall. It could be all of these reasons or none of them, but the fact stands that our campus is a little less spirited with these students absent. The SU is a little quieter, classes a little less interesting, and the halls a little less crowded. So maybe the students that stayed home simply didn’t want to see their campus that way.