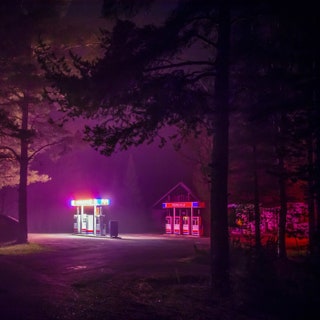 Not much has changed for Doves in the 11 years since its last studio album. The trio still serves up a wall of appealing sound, splitting the album between a loud form of shoegaze and an exhilarating brand of indie pop. What’s interesting on this fourth record is that they hit the listener with the ethereal gloom for the first five tracks before launching into a set of catchy pop that almost reaches the hooky peaks of the band’s closest thing to a U.S. hit (“There Goes The Fear”). Its final two tracks neatly tie up the powerful record with some exquisite balladry showcasing Jez Williams’ gently husky vocals.