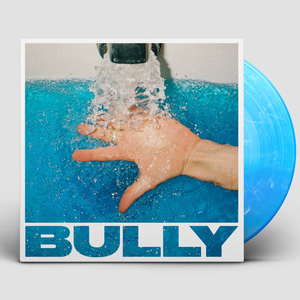 Storming out of the gates like a young Yeah Yeah Yeahs after 20 coffees (large coffees), the third album by Nashville’s Bully doesn’t exactly reinvent garage-style indie punk — and in fact calls back Bleach-era Nirvana — but that’s just fine. Bully is essentially the musical phantasms of singer-guitarist Alicia Bognanno, backed by a revolving cast of musicians, as she channels an impressive level of primal punk fury through 12 (mostly) three-minute tracks. While there’s plenty of jagged edges to be had, Bognanno also proves able of one earworm of a hook as on opening single “Where To Start” or “Like Fire.”

Standout Tracks — “Every Tradition” “Where To Start” “Let You”